Ludwick owned a farm west of Madley. He also had a tannery, a still, 4 horses, 3 cattle, and 2 sheep. He married twice, had 15 children, and died with good eyesight and all his own teeth. He had a total of 15 children, including:

Bedford County, PA was at the edge of the frontier of the new nation at the start of the Revolutionary War, Lybarger fathers and sons served in the militia, primarily to protect their farms and families from American Indian attacks.

Andrew & Naomi travelled in a covered wagon from Pennsylvania to Coshocton, Ohio in about 1810. Ohio recently became a state and he may have received land there as a Revolutionary War veteran. From 1828 until his death in 1855, he was a tanner in Danville, Ohio. They had nine children, including:

James T. had a six-year-old son, Thompson, from his first marriage. Amelia arrived in Ohio in a covered wagon when she was 10. Her father was a Methodist minister. James learned tanning from his father, and also owned a hostelry near Millwood,Ohio.

The younger of their two sons was:

Edwin graduated from Millwood Academy in 1858 or ’59. In Nov. 1861 he enrolled at Champ Chase in a Knox County company that became Company K in the 43rd Ohio Volunteer Infantry. He saw action from Feb. 1862 until mustering out in July 1865. He rose in rank to 1st Lieutenant and became the quartermaster of his regiment for Sherman’s March to the Sea and the Carolinas campaign. His regiment lost 65 men in battle, including its first colonel, and 191 men to disease. His first wife Sophronia died of typhoid, but he recovered. He named his son with his second wife after his 43rdOhio commander, Col. Wager Swayne. After the war he was in the retail trade, served in the state legislature, was active in the GAR veterans association, founded a bank, and owned a sheep ranch for a time. After the war, he was addressed by all as Captain Lybarger for the rest of his life.

Edwin and Nancy had one son: 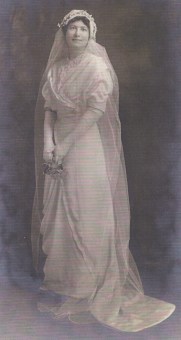 Harry practiced law until the 1920’s, then taught high school history in Coshocton. He and Ethel had 4 children, including: 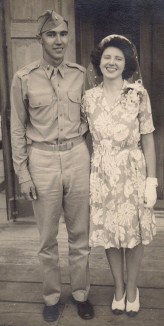 Richard was a regional engineer for the U.S. Forest Service. Peg received a Master’s in Counseling in 1971 and taught in the Bellingham School District until retiring in 1988. She and Richard had one child: 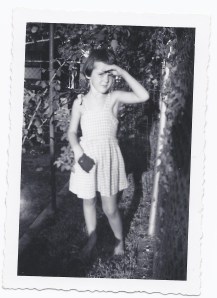